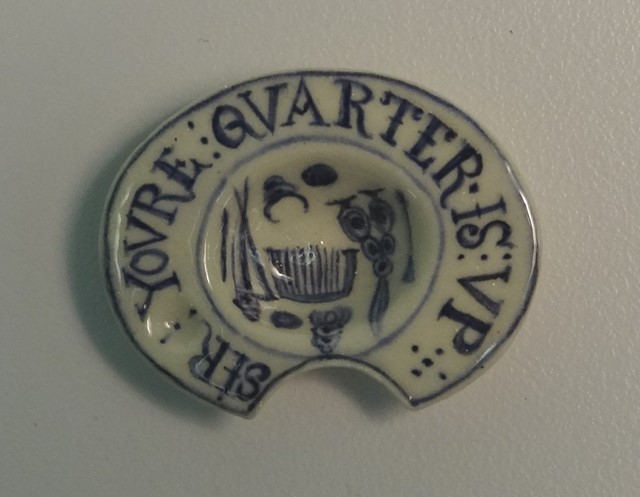 Explore one of the museum’s most asked-about collection objects.

T/m’s Hannah Bernardini is inside the French Gallery where she shares one of the museum’s most frequently asked about objects, the English Delft Barber Bowl by Jeffrey Guéno and Frank Hanley (Le Chateau Interiors).

The origins of Delftware, heavily influenced by Chinese porcelain, trace back to 15th-century Holland and it was collected throughout Europe, including France, during the 18th century.

Eighteenth-century barber bowls have a distinct cutout for a man to place his chin. T/m has several on display and it’s one of the most frequently asked-about objects in the museum.