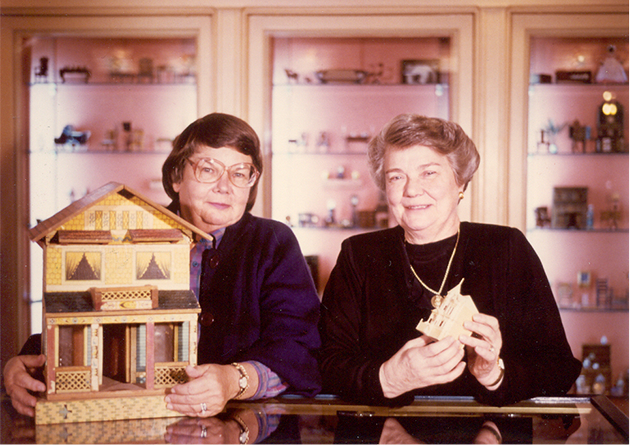 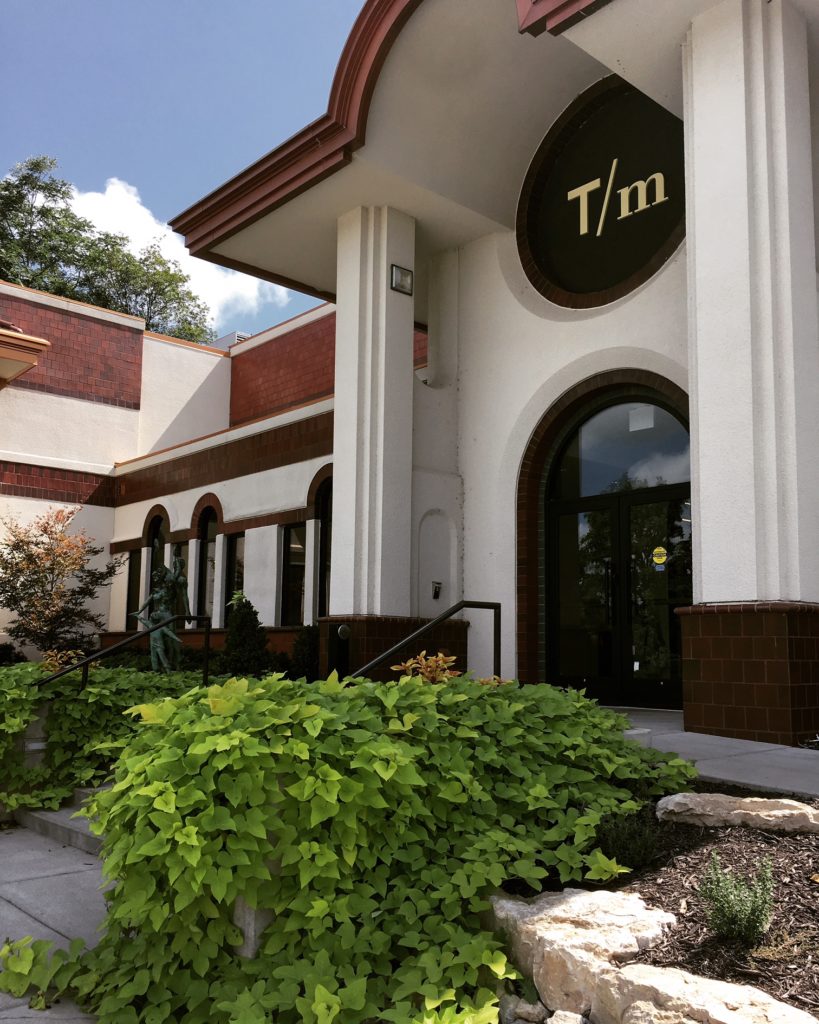 Mission Statement
The National Museum of Toys and Miniatures educates, inspires, and delights adults and children through the museum’s collection and preservation of toys and miniatures. 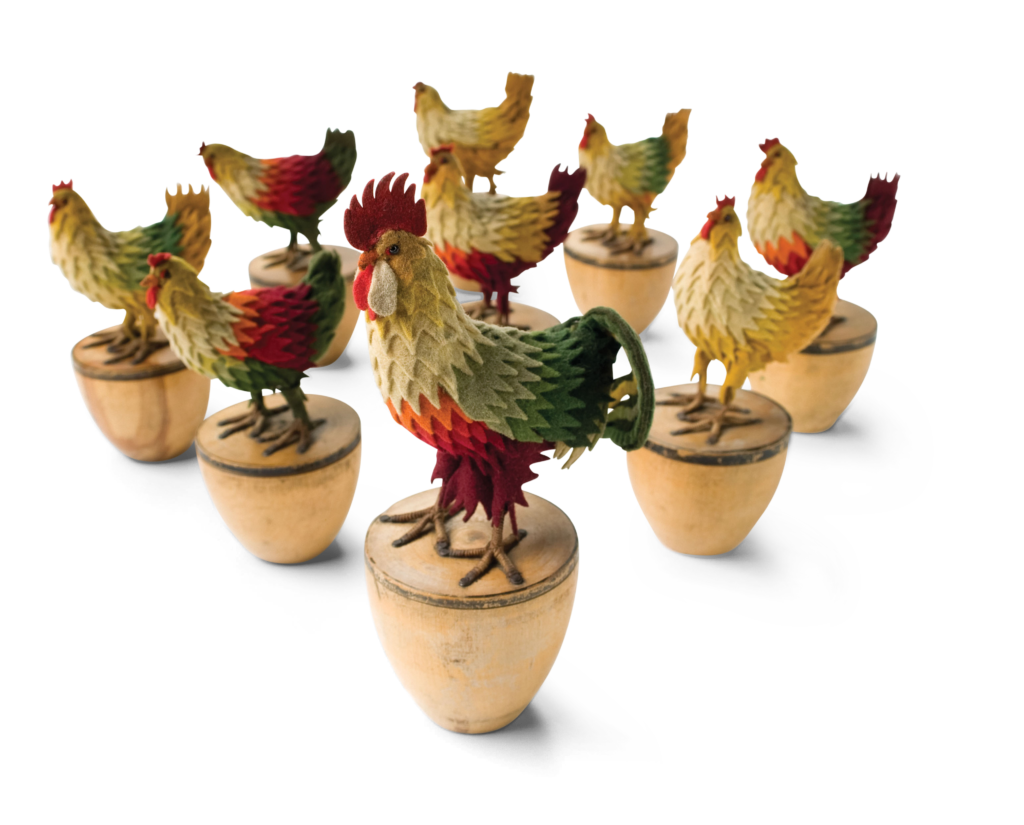 T/m was established in 1982 as the Toy and Miniature Museum of Kansas City, featuring the collections of Mary Harris Francis and Barbara Hall Marshall. Operating in the historic Tureman Mansion on the corner of 52nd and Oak on the University of Missouri – Kansas City campus, the 7,500-square-foot museum had two full-time staff members.

Over the next 30 years with expansions in 1989 and 2004, the museum grew to 33,000 square feet. During the same period, the collection increased to over 72,000 objects. In 2012, the museum embarked on its first public capital campaign to raise $10.2 million to support building and exhibit improvements. The campaign raised $10.73 million, and the museum began a 19-month renovation in 2014.

The museum reopened as The National Museum of Toys and Miniatures on August 1, 2015, with the world’s largest fine-scale miniature collection and one of the nation’s largest historic toy collections on public display. T/m’s collection currently numbers more than 86,000 objects.

Today, T/m is a place where art meets history and every visitor leaves a little younger. 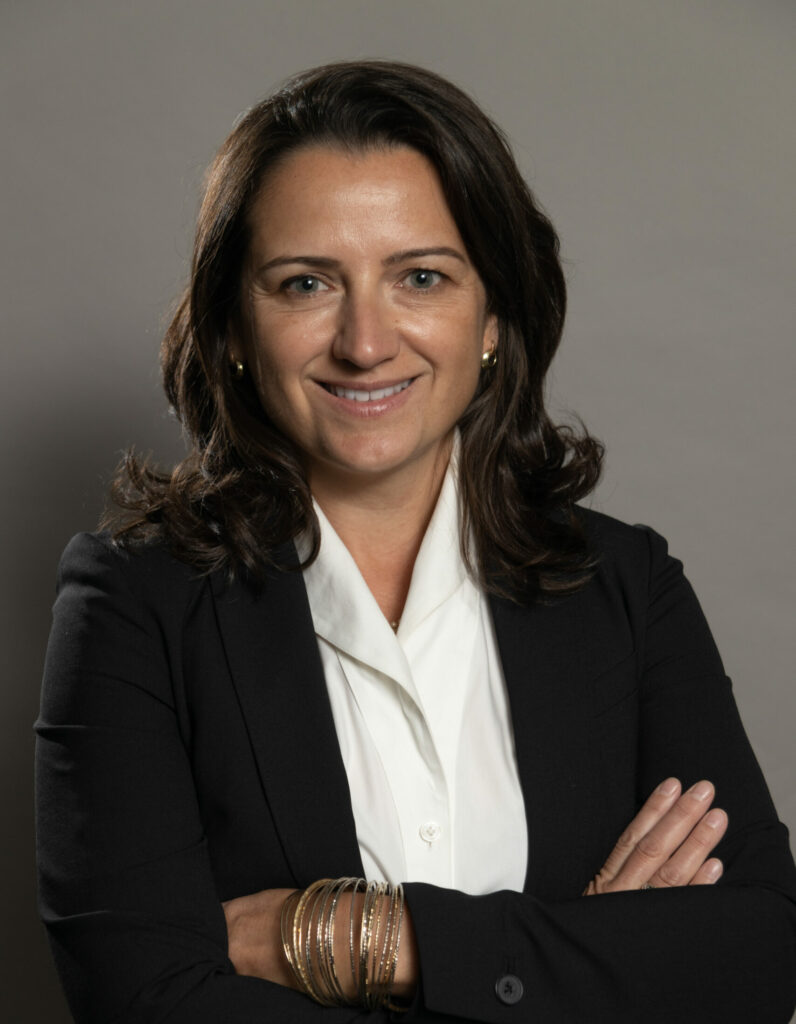 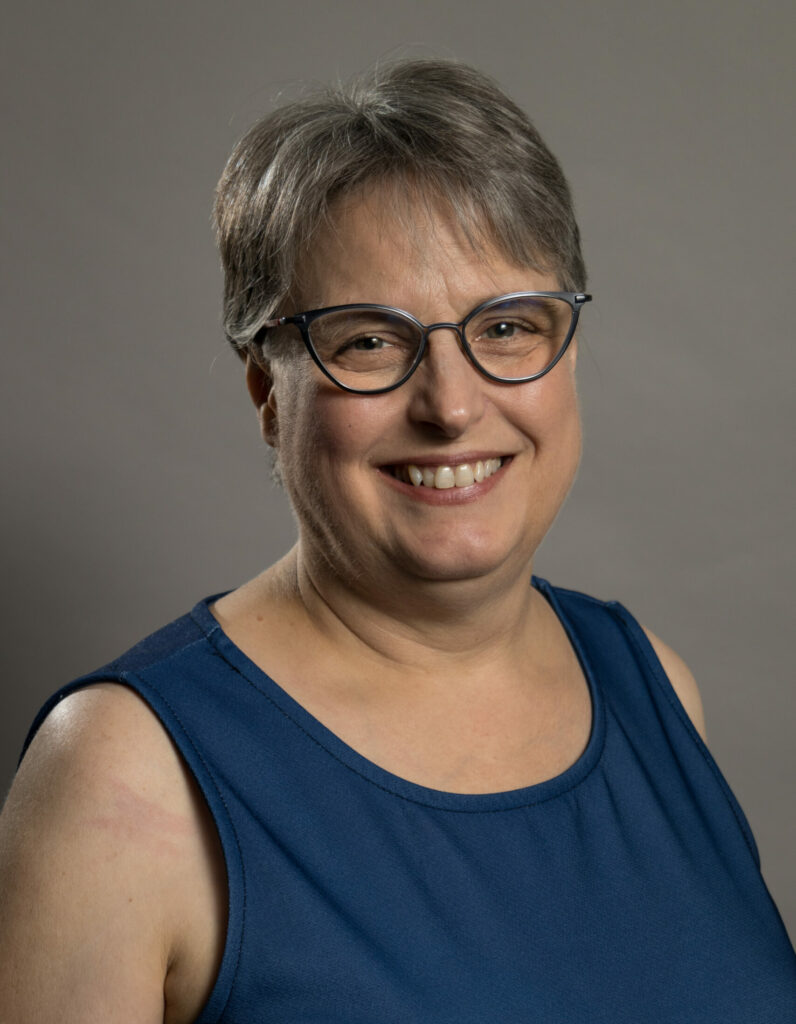 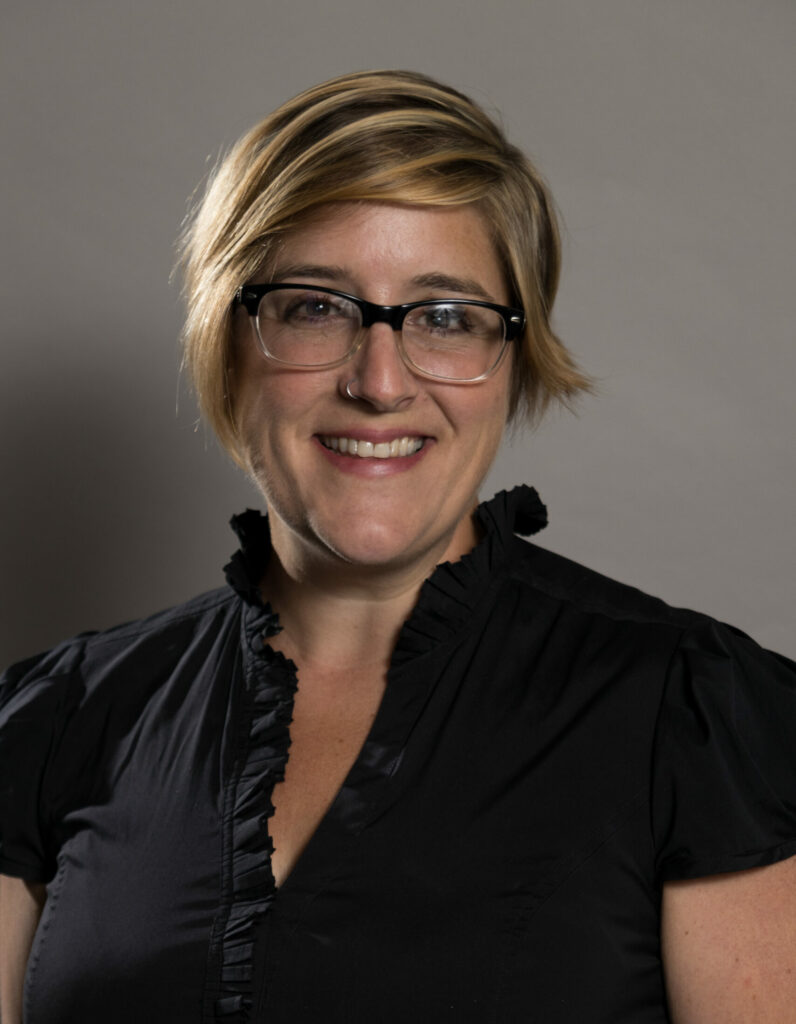 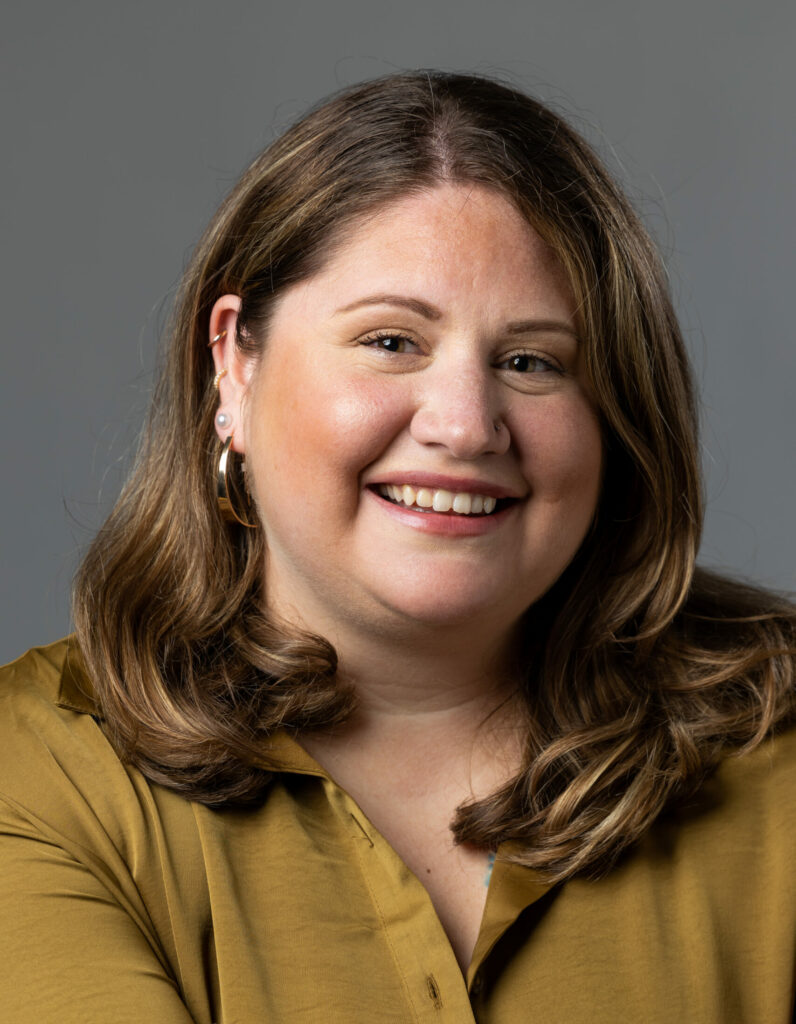 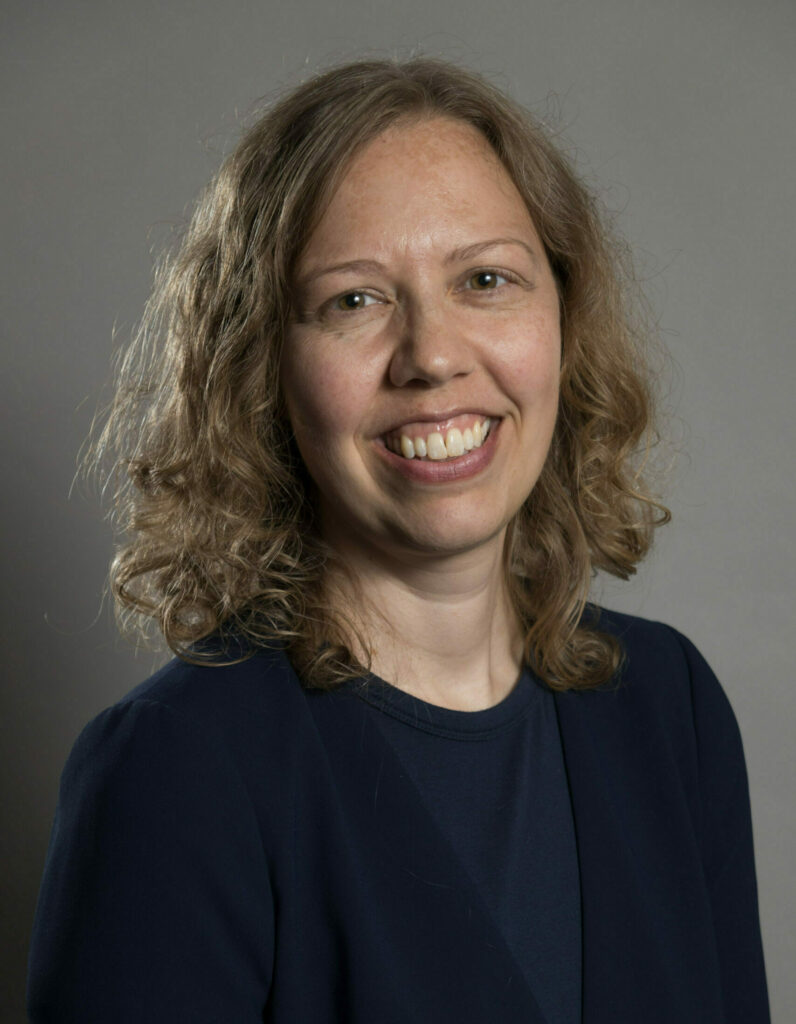 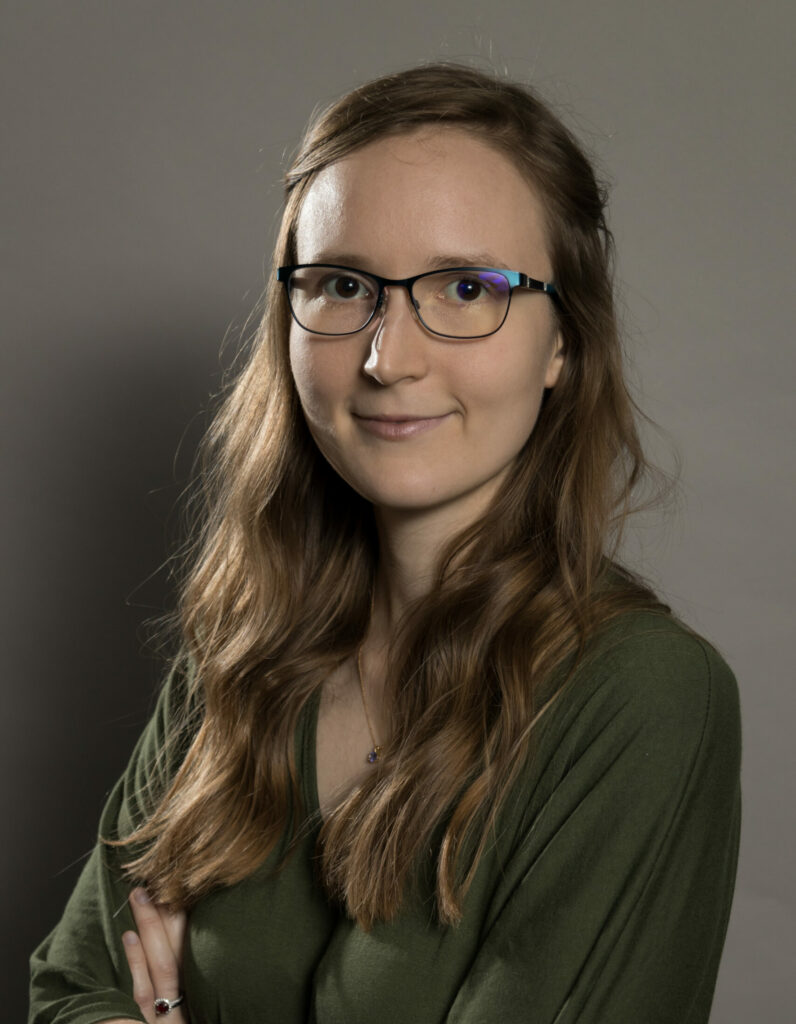 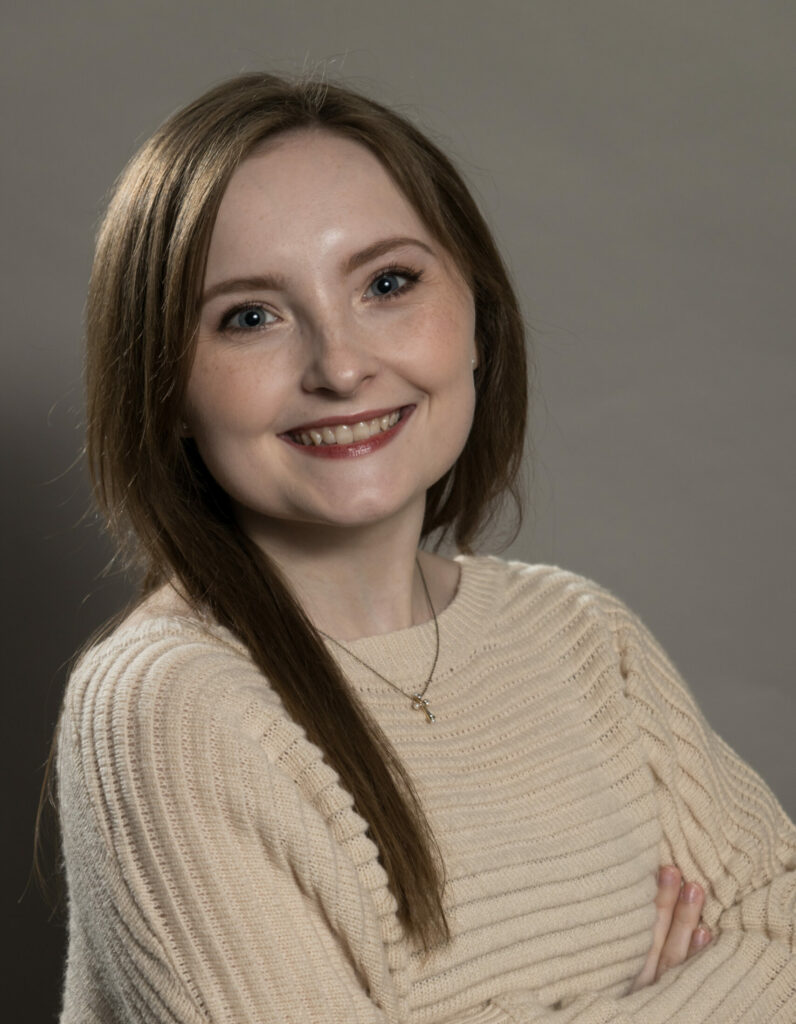 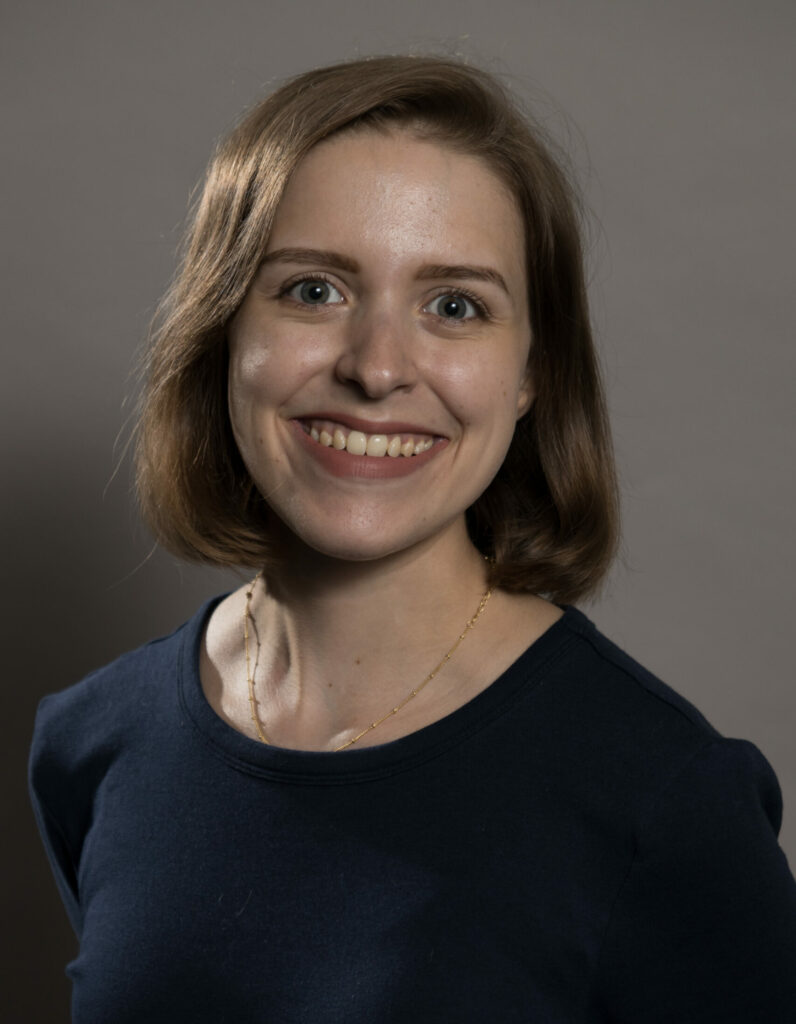 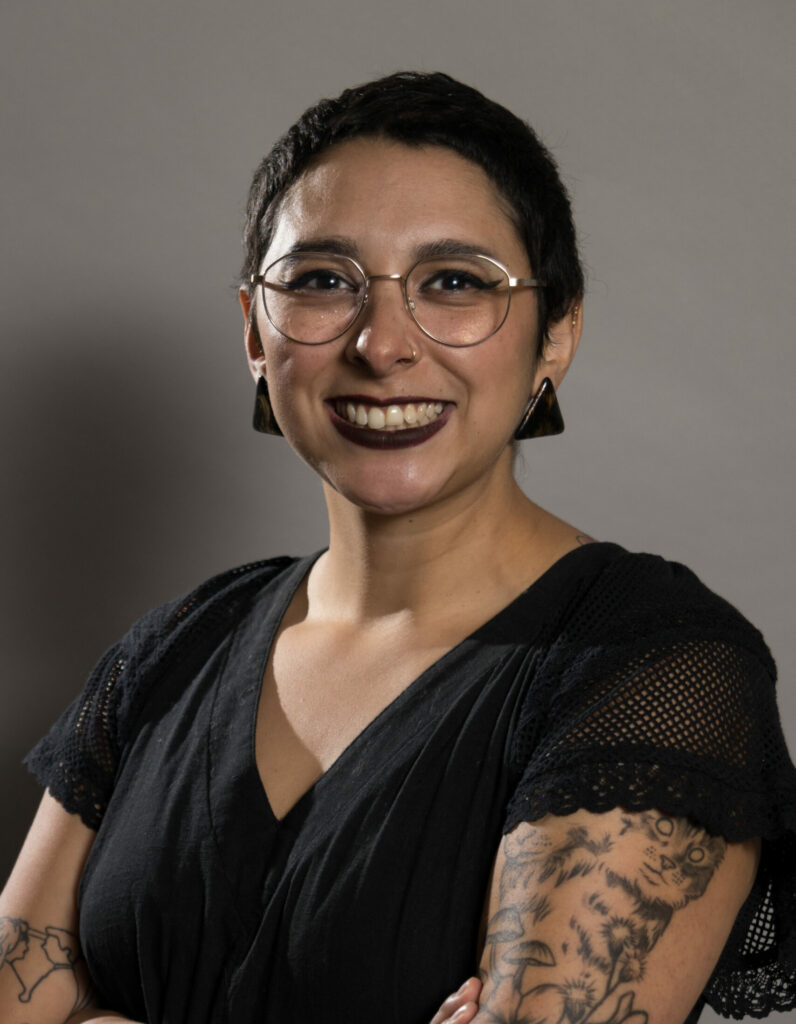 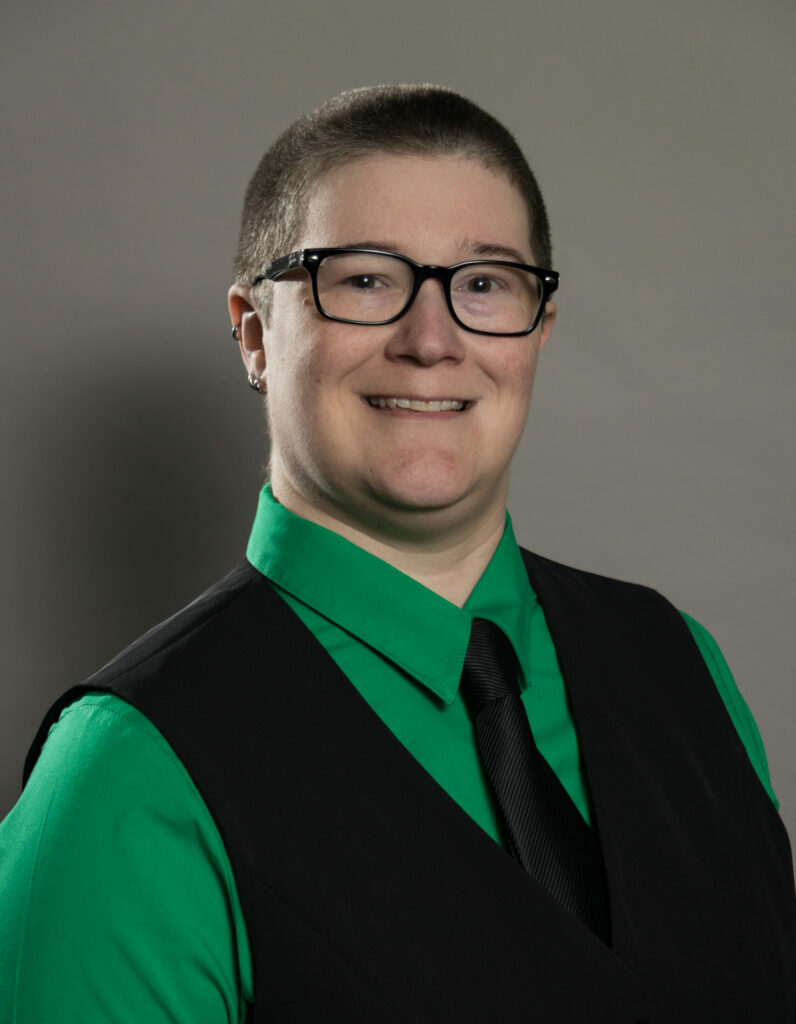 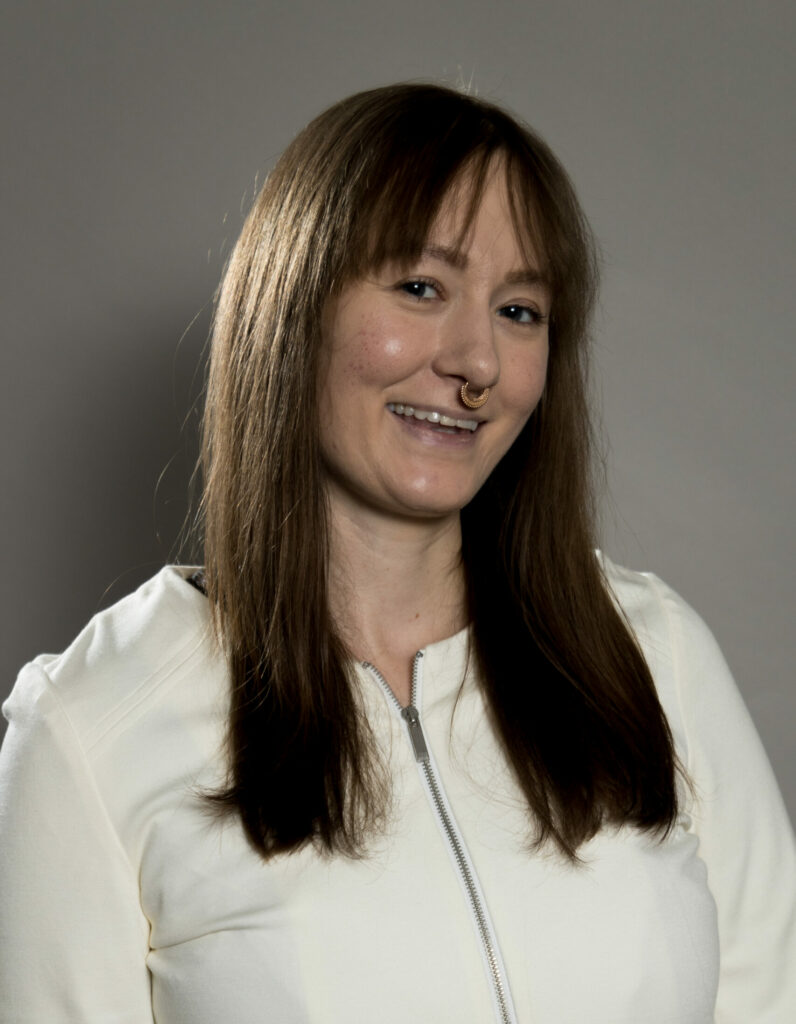 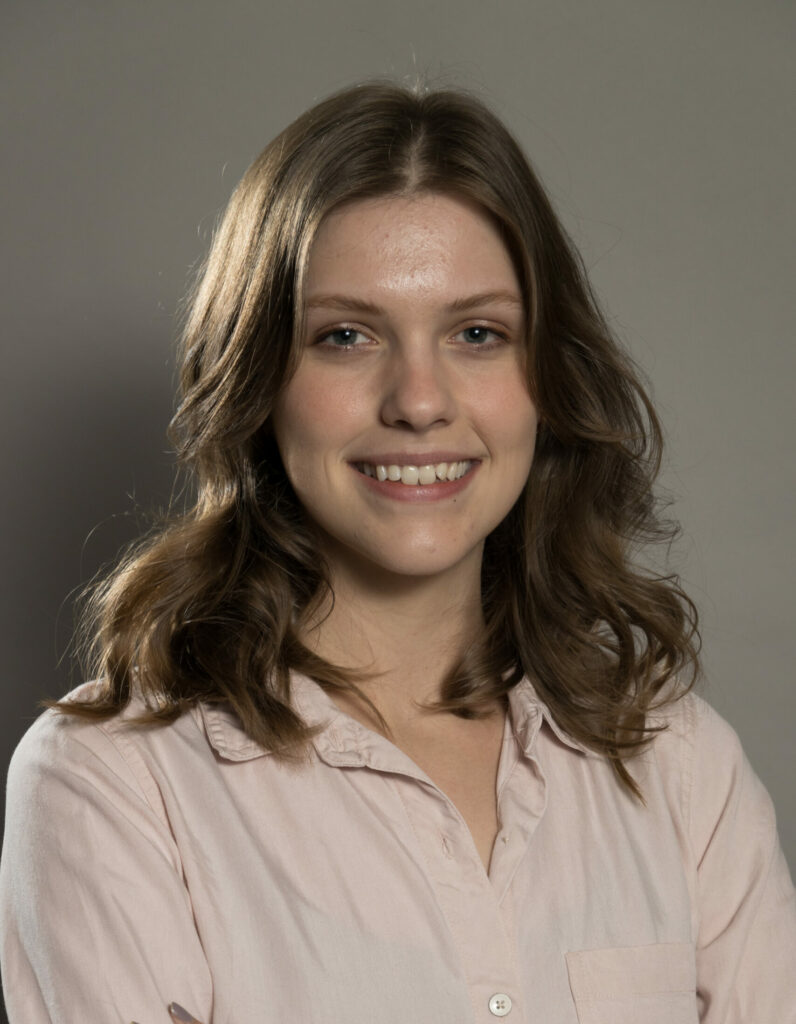 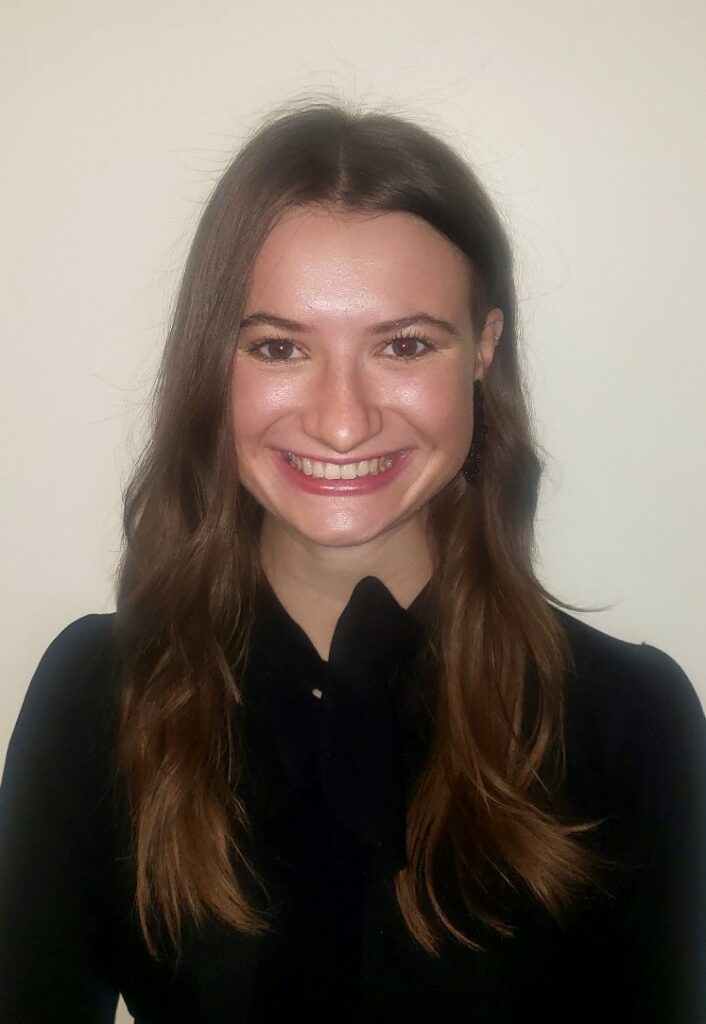 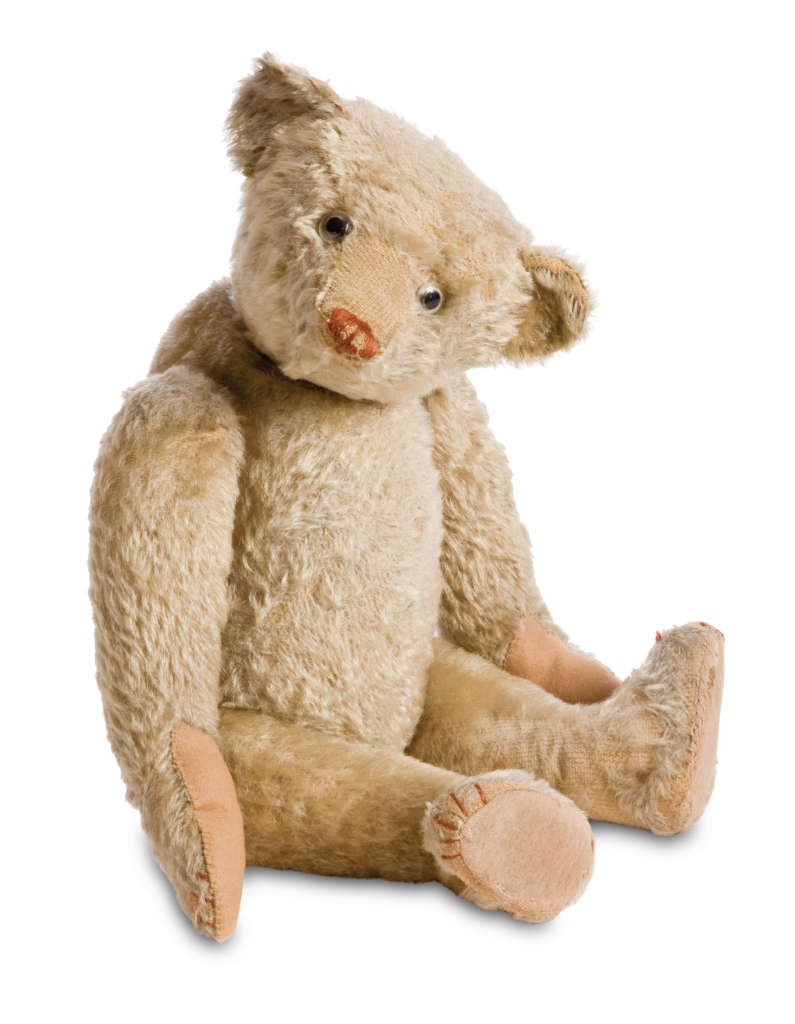 Thank you for your interest in working at The National Museum of Toys and Miniatures. T/m is committed to attracting, developing, and retaining a highly qualified workforce and offers a variety of career opportunities. At T/m, employment is much more than just work. Employees enrich and develop their love of museums, history, and art while contributing their specific skills and talents to the museum mission. The museum is an equal opportunity employer. For more information on our diversity mission, visit the Office of Diversity and Inclusion website. Join the T/m team today! 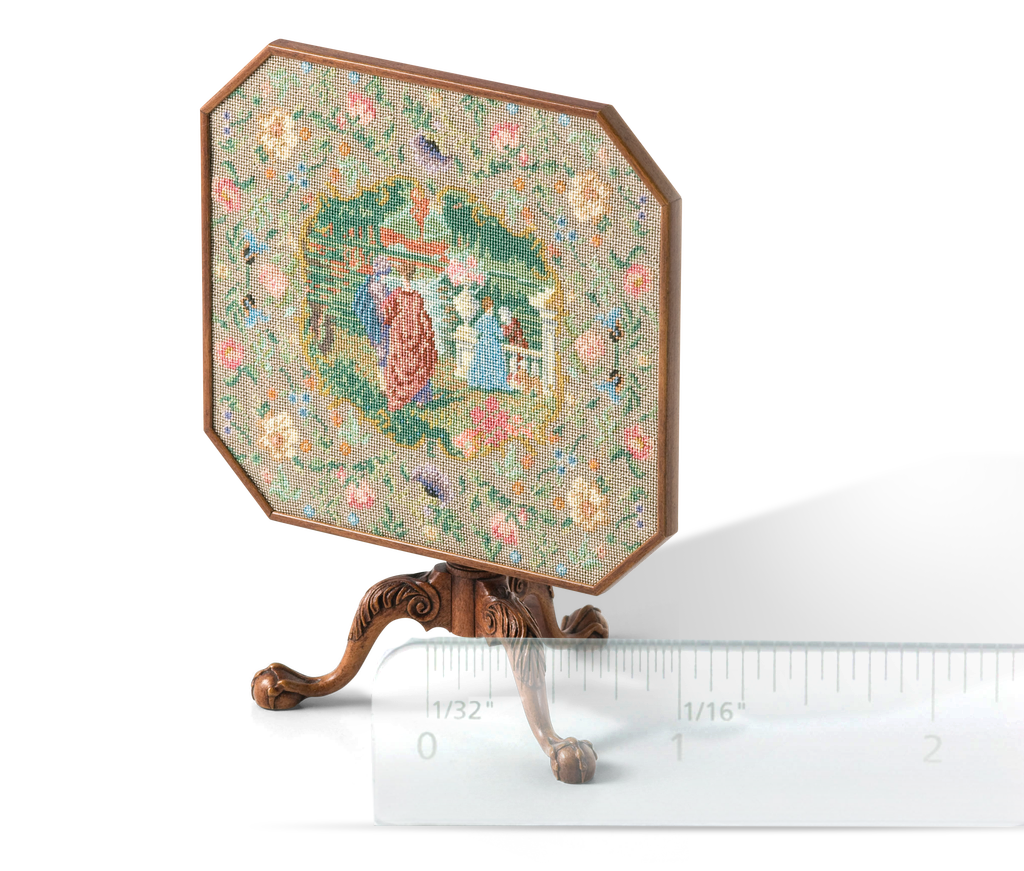 For further information or to schedule a press visit, please contact Sarah Biegelsen by email to sarahbiegelsen@toyandminiaturemuseum.org or call 816.235.8009.

PHOTOGRAPHY
For Hi-Res images of the museum and collection, please contact Sarah Biegelsen by email to sarahbiegelsen@toyandminiaturemuseum.org or call 816.235.8009.